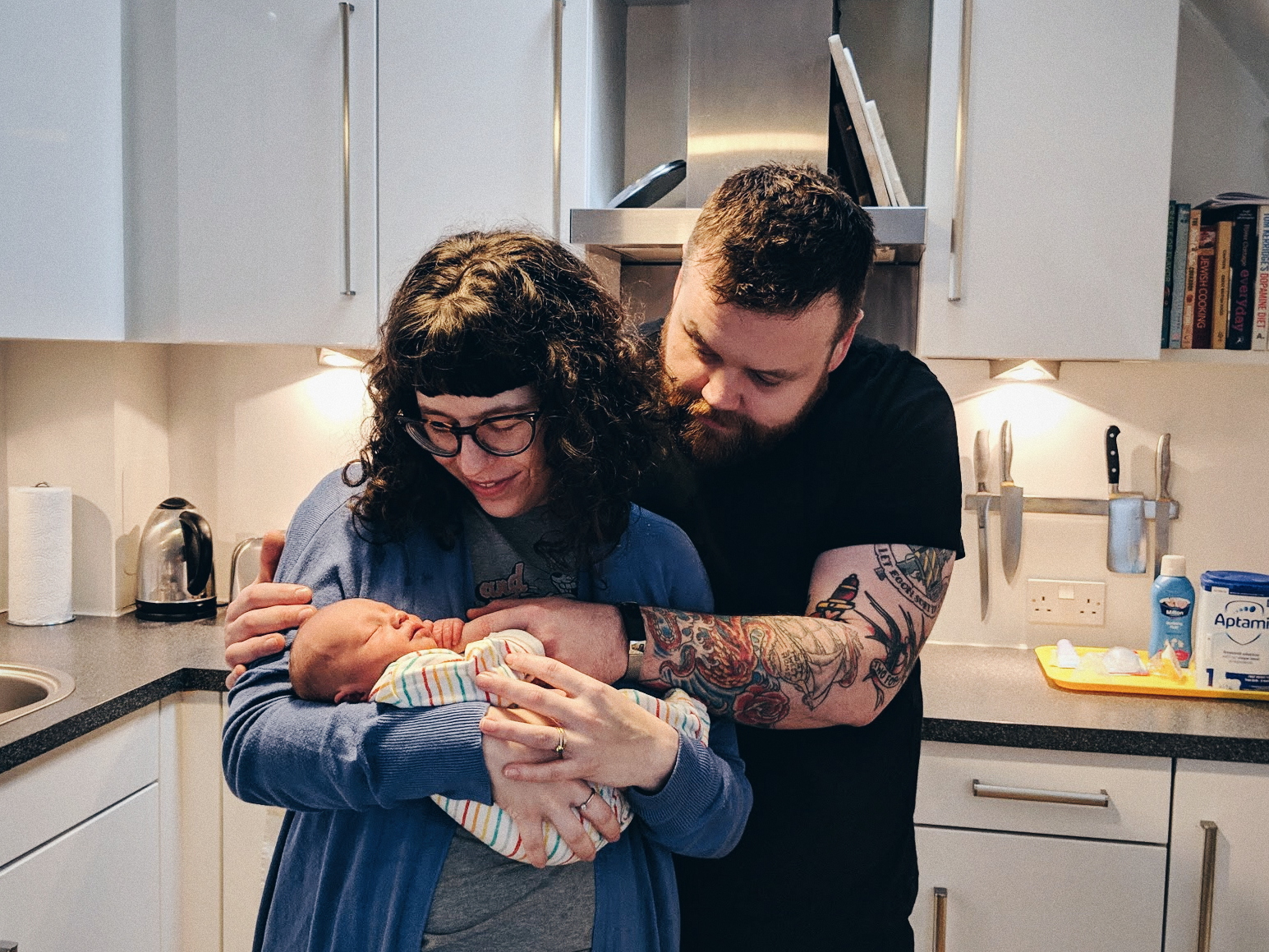 For as long as my wife and I have known one another, we’ve known that we wanted to someday be parents together. We’ve always agreed that sharing all aspects of childcare and raising our little one were going to be shared equally – the highs and the lows alike. For us, this means not an exact 50/50 split of things, but rather dividing things accordingly in terms of who is the best person for the job, or who’s in the best position to take care of it at the time. Jump forward a few years, and our wonderful son Innes Archie Quayle was born on February 1st, and in practice we’ve discovered that this equal approach has ended up meaning ‘the one least likely to fall asleep standing up’ or ‘the one least likely to brush their teeth with moisturiser’.

We’ve also said for a long time that we’d like to take a more equal approach to splitting parental leave in our baby’s early days than the traditional two weeks off for Dad, and nine months or so off for Mum – the early days of a little baby starting to grow their personality are so special and we both wanted to be around for as much of it as possible. This line of thinking was bolstered somewhat because my wife is self-employed as a Humanist Celebrant, and so wouldn’t have any kind of paid maternity leave to speak of, as well as having her busiest spell for work in the months immediately following our son’s birth (people like to get married in spring and summer – who knew?) and so with this in mind, a few months ago we began to make a plan.

I’m fortunate enough to be able to take advantage of legislation that was introduced relatively recently – in 2015 – that for the first time allows new parents to split leave entitlement. The intricacies of the legislation are a bit much to go into in depth here, but essentially it allowed us to plan a start to Innes’ life that was more easily tailored to our life. Our plan, then, was for me to take two weeks off as standard after Innes’ birth, then return to work. My wife, meanwhile, would take eight weeks off, and then begin working again, at which point I would then step in and take over for four months, looking after Innes for four days a week and working one day a week in the Bright Signals office to maintain some continuity. 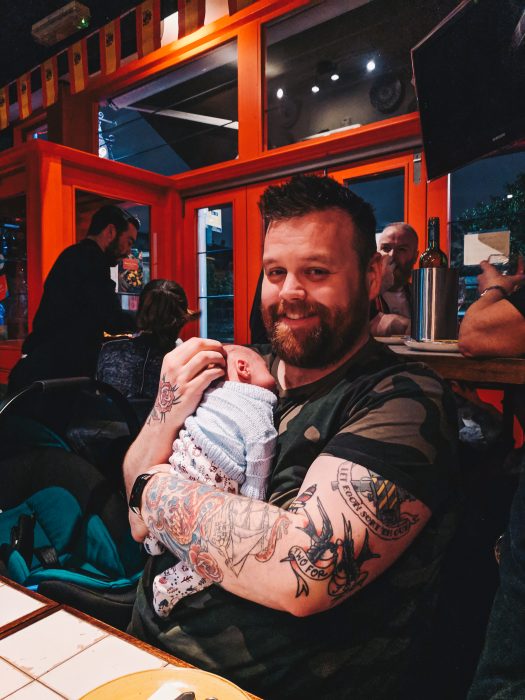 All very straightforward, but the best laid plans of mice and men and all that… Our son was actually born three weeks early, and complications entailed a longer stay in hospital for both him and his Mum that we initially envisaged, so I ended up using some annual leave to support them and subsequently settle in at home, and so it was a month after his birth that I came back to work. We’ve kept to our original dates however, given that my wife has lots of bookings, and I’ll be in the office for a month now before starting my leave.

I’m really happy that it’s been possible to manage sharing our leave in a way that allows me to have lots of time spent with Innes during his first formative months, as well as still staying in touch with life in the office, meaning that when I do return after four months, it won’t be a shock to my system and my colleagues won’t have forgotten who I am. The flexibility of my wife’s work also means that she’ll have more contact with our son than someone who works in an office, as she can work from home for some of the time, so it won’t be as tough as it could be for her either.

All I need now is for another nice summer like last year to get out and about with Innes and enjoy… given that it’s Glasgow, though, I might be wiser working out the best way to fit a set of waterproofs and a rain cover into the pram.