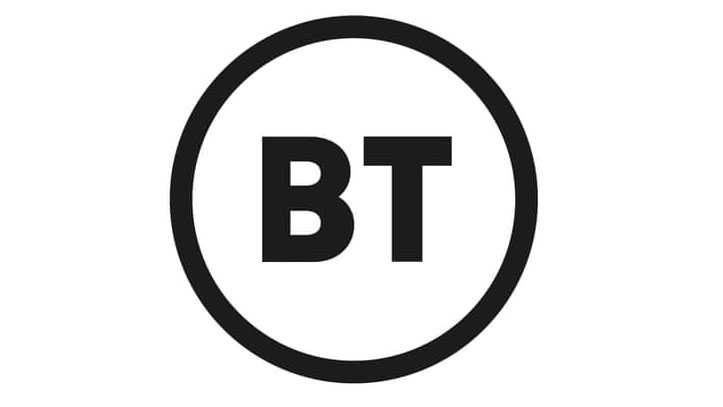 No doubt most of you will have seen the online chat surrounding the artist formerly known as BT unveiling its somewhat minimalist rebrand last week. As one might imagine in the age of daily (hourly?) Twitter storms, the detractors were out in force the second the logo was out in the wild. This meant the usual range of tedious, predictable comments. Pick your favourite from:

That’s without even mentioning the ‘hilarious’ parodies from Poundland et al. One dispiriting thread running through a lot of the commentary is a lack of regard for the value of ideas and creativity. It seems to many folk, it’s only the end result that matters.

What goes into creating a logo like the BT one?

Whether in jest or not, these comments show an ignorance to the design/creative process that’s frustratingly commonplace. It highlights something creatives have to deal with a lot – trying to convey an understanding that a single logo/image/post/ad/any piece of creative is much more than the sum of its parts. It absolutely should not be viewed in isolation. There’s a sh*tload of work between the start and end of any creative process, and the value of a piece is as a whole. This means considering:

On a personal level, I think the end result has the promise to be really strong, especially considering how wide the range of uses are going to be. Since the initial B&W version was shown, we’ve seen executions using colour, sound and motion, which gives a much better sense of how it’ll work for the brand as a whole. I think it’s great – it’s bold, it’s memorable, it has a confidence and clarity which works well for BT’s role as a communications provider. It has the flexibility to adapt across a huge range of uses and it doesn’t feel the need to include a graphic or clever motif in the logo to back it up a la Fedex or Amazon.

It’s important to remember that branding doesn’t have to ‘wow’ to be successful in its aims, and I’m very much looking forward to seeing the whole thing roll out later in the year. Hats off to creative agency Red&White and to BT.

What’s the bigger picture of a rebrand?

Rosie Hilder writing at Creative Bloq echoes my thoughts nicely: “It’s important to remember that logos are just one part of a wider identity, and viewing a single, black-and-white logo in isolation is unlikely to inspire at the best of times.” Definitely worth remembering, and as such I reckon the only real mistake made as far as the rebrand goes not showing a range of wider uses and styles from the off. This would have created less furore, but then hey, it got everyone talking about it, didn’t it? And as we all know, thanks to Bob… 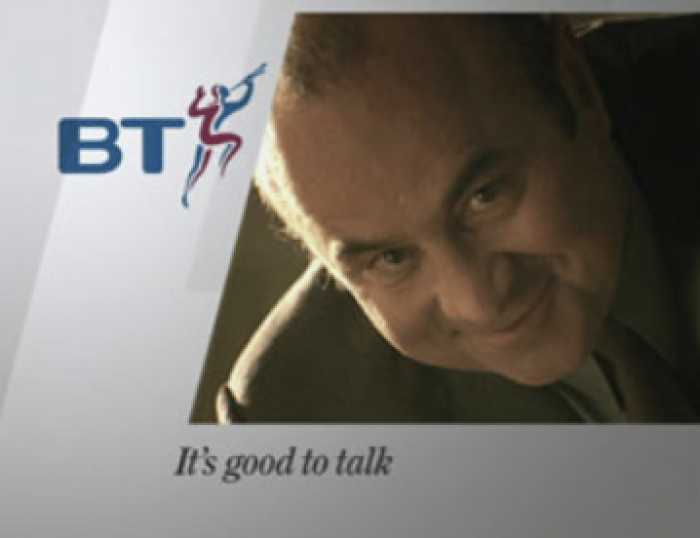