How We Did It: Magners Mostly Haunted 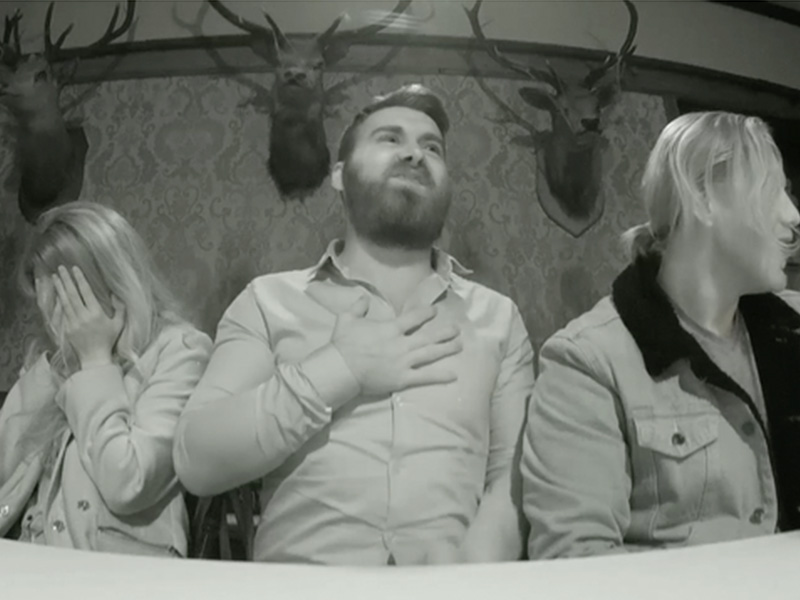 We were asked to come up with an interesting way to launch Magners Dark Fruit in October, a new fruit cider which recently launched in cans.

Since the launch coincided with Halloween, we thought it would be fun to create a spooky paranormal experience for a bunch of people at The Drovers Inn, one of the UK’s most haunted pubs. Here’s how we did it. 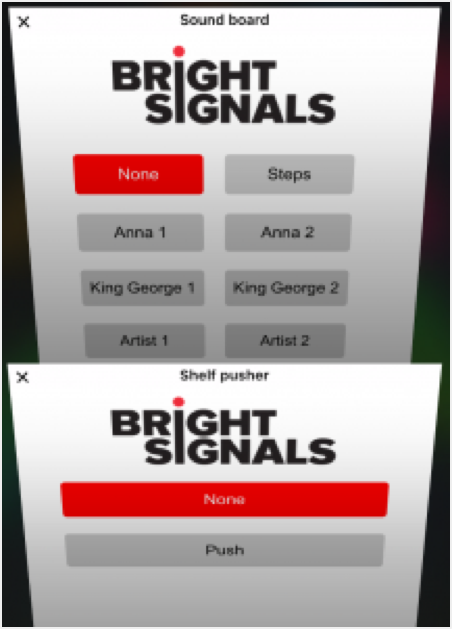 This machine was the key tool in our arsenal. We bought an old ‘shoebox’-style cassette recorder and modified the internals to incorporate a Raspberry Pi. We augmented the play and record buttons of the tape player with microswitches so that we could tell what the tape machine was doing.

We developed a system to capture these button presses, recording the incoming audio to RAM, then playing it back with other sound effects and spooky voice samples mixed in. A web server was set up on the Pi so that the sound effects could be controlled from a hidden room.

We used the wifi capability of the latest Raspberry Pi to make a wireless solution that looked and functioned identically to the old 1980s cassette deck that it pretended to be. Even after the event, people were asking how we got those sounds onto a brand new sealed tape that had been in the investigators pocket.

We wanted to push something off a shelf, so we bought an old wooden box from a local junk shop and kitted it out with a Raspberry Pi, an Automation HAT and a high torque DC motor. The DC motor pushed a small rod through the key slot, making it completely hidden when not pushing.

The whole system was powered by AA batteries inside the box, making it completely self-contained and wireless. As with the tape recorder, a local web server running on the Pi gave us real-time remote control of the push/pull mechanism.

To complete the trick, we bought a couple of vintage silver dishes which we placed in front of the box. The pushrod fired them off the table upon our command, triggered from the web front-end. 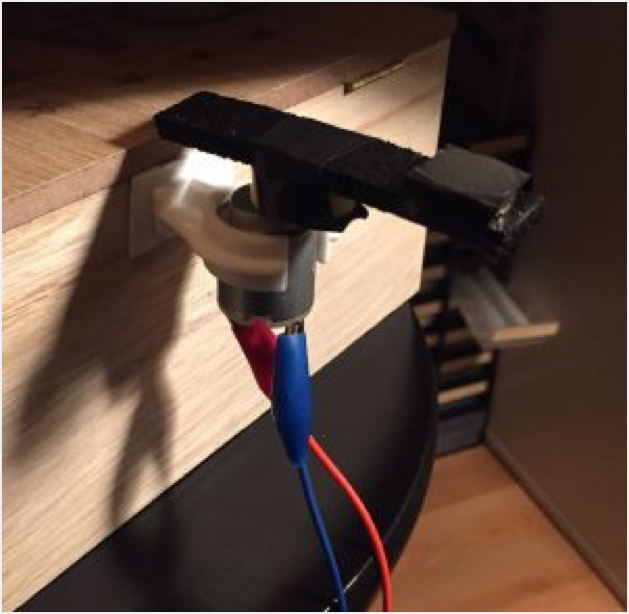 The objective was to be able to ring a bell upon command, but it was important that anyone could pick up the bell and it didn’t appear to be rigged in any way. Our solution was a setup involving powerful neodymium magnets which pushed and pulled the bell clapper without affecting the bowl of the bell. Like the other tricks, this was driven from our hidden control centre in a nearby room, where we could also see everything using our night vision cameras.

In addition to these digital stunts, we had control over the lights and a few pyrotechnic effects to complete the illusion.

Since most of the video was shot in complete darkness, we lit the room with infra-red lamps. We then converted a handful of GoPro clones to night vision so that we could record the full experience clearly without visible light.