To celebrate 50 years of Pride, online music streaming service Deezer wanted to show solidarity with and support for the LGBTQ+ community. Having one of the most diverse global music streaming catalogues available, Deezer tasked us with creating inspiring content connected to their brand promise: You bring the passion and we’ll bring the music. 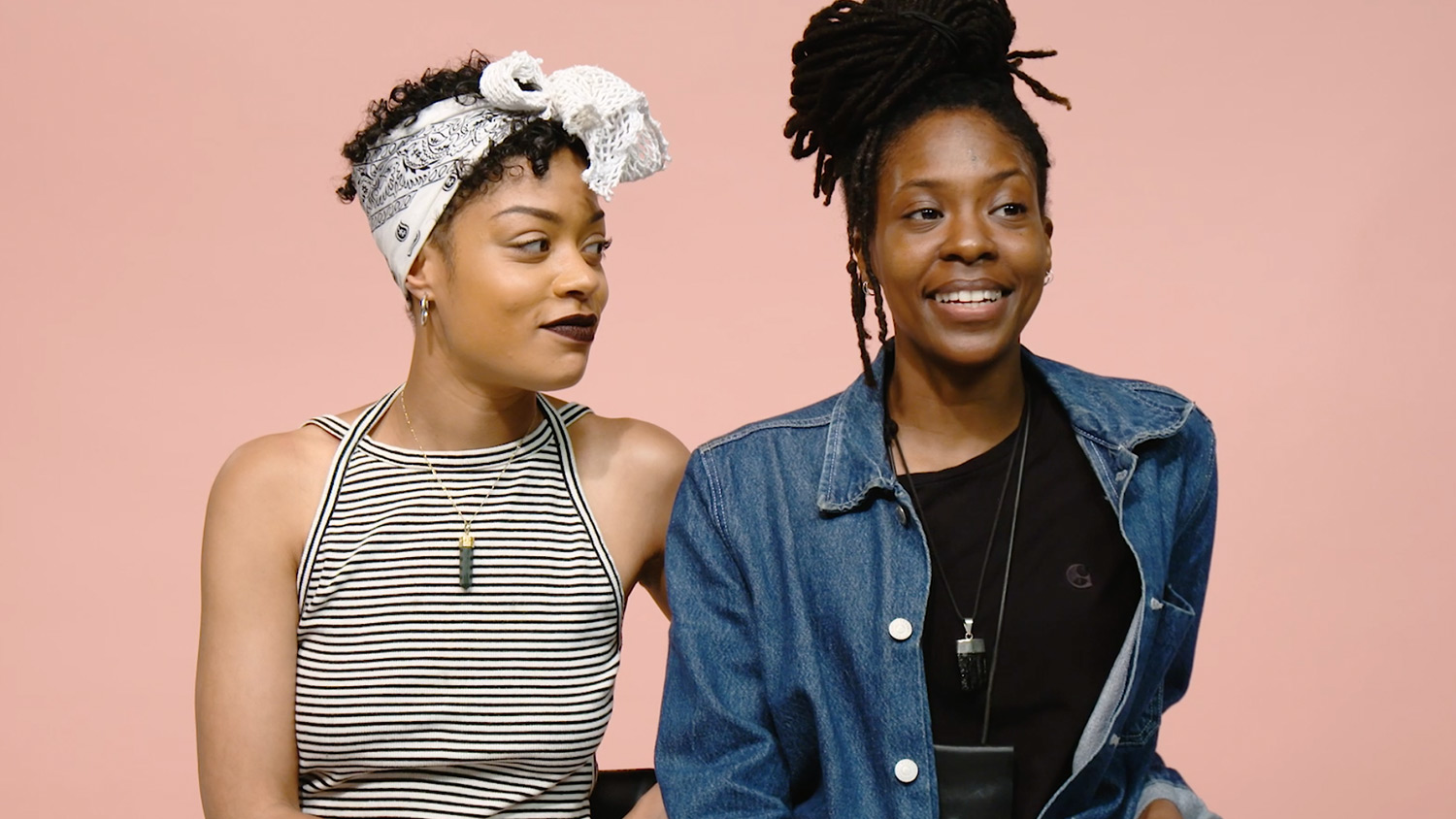 Our insight centred around music being for everyone. And that every couple has a track that is personal and meaningful to them. Regardless of gender or sexuality.

We took inspiration from the Deezer graphic equaliser logo to symbolise the concept. Because all love is equal.

We produced a series of short videos featuring real LGBTQ+ couples from across the UK talking about themselves and ‘their song’. Warm, insightful and inspiring.

Working closely with LGBTQ+ rights groups, we issued an open casting call for couples to come and join us at 4 studio locations across the UK. We chatted to each couple about themselves, their relationships, and most importantly ‘their’ songs, even getting a few to sing.

The video was teased in advance and launched in full on Saturday 6th July to mark the celebrations for London Pride. The video reached over half a million users and achieved over 130,000 video views in the first few days of going live. 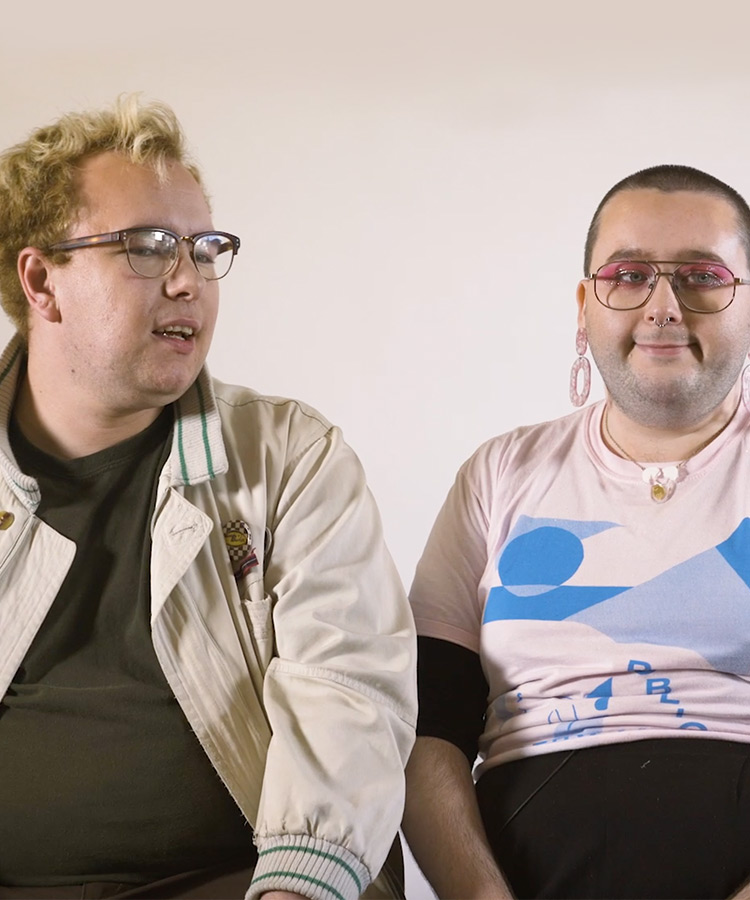 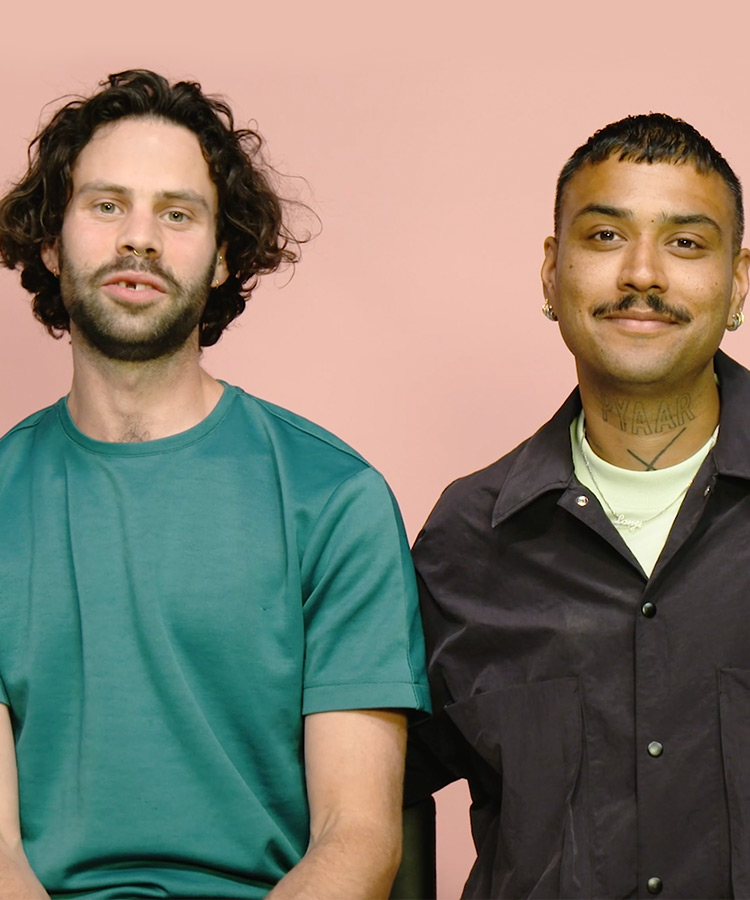